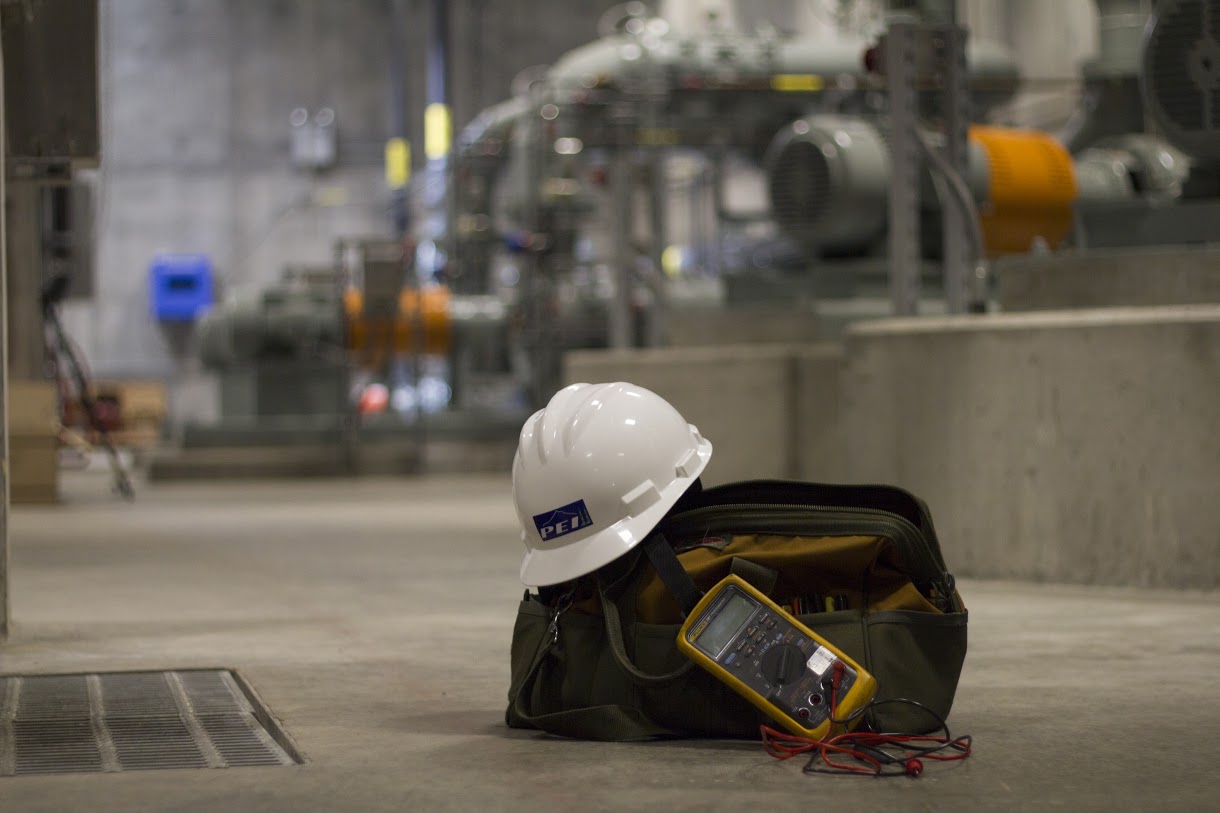 PEI provides field service and 24 hour emergency field service for all of our clients and anyone in need of expert, onsite Instrumentation and Controls Engineering services promptly. We are registered systems integrators for Wonderware, Allen-Bradley/Rockwell Automation, Matrikon, Ignition and InduSoft; we work with all major brands of automation hardware and software; and we are proud supporters of the Control Systems Integrators Association, the Pacific Northwest Clean Water Association, and the American Water Works Association. We have been in the automation industry for over twenty years providing us with an in-depth knowledge of older systems up to and through today’s latest technology. Our Field Service specialties include:

On-site troubleshooting controls or programming issues.
1
Repairing sensors, PLC’s, SCADA components, communications (wireless, cellular, or others), and otherwise maintaining the system.
2
Responding to requests to upgrade or change programming in PLC’s or other systems.
3
Upgrading or installing software, firmware, or other systems.
4
Any general requests for support regarding controls, SCADA, etc.
5
Remotely accessing systems to review problems, troubleshoot, or answer questions about controls, SCADA or related systems.
6
Integration of communications between the new/upgraded facilities and remote locations.
7
Other controls, SCADA, and telemetry improvements.
8

Troubleshooting
In general, troubleshooting is the identification or diagnosis of "trouble" in the management flow of a control system caused by a failure of some kind. The problem is initially described as symptoms of malfunction, and troubleshooting is the process of determining and remedying the causes of these symptoms. PEI troubleshooting is a logical, systematic search for the source of a problem so that it can be solved, and so the product or process can be made operational again. Our experienced field technicians are expert problem solvers who routinely troubleshoot complex systems where the symptoms of a problem can have many possible causes, repairing failed products or processes quickly and efficiently.

In practice, Portland Engineering works in a variety of processes that can be characterized as some form of process control including:

Discrete
Found in many manufacturing, motion and packaging applications. Robotic assembly can be characterized as discrete process control. Most discrete manufacturing involves the production of discrete pieces of product, such as metal stamping.

Batch
Some applications require that specific quantities of raw materials be combined in specific ways for particular durations to produce an intermediate or end result. One example is the production of adhesives and glues, which normally require the mixing of raw materials in a heated vessel for a period of time to form a quantity of end product. Other important examples are the production of food, beverages and medicine. Batch processes are generally used to produce a relatively low to intermediate quantity of product per year (a few pounds to millions of pounds).